In case you missed it, the StarTribune by Chao Xiong profiled Judge Adam Yang and Judge Paul Yang with a quote from HABA.  We consider it a great honor that previous to their judicial appointments and elections, all three of the Minnesota judges were active members and past officers of HABA.

Click here for the article from the Pioneer Press

Thai Vang of South Carolina was elected to the bench in District 20A.  See the article here! 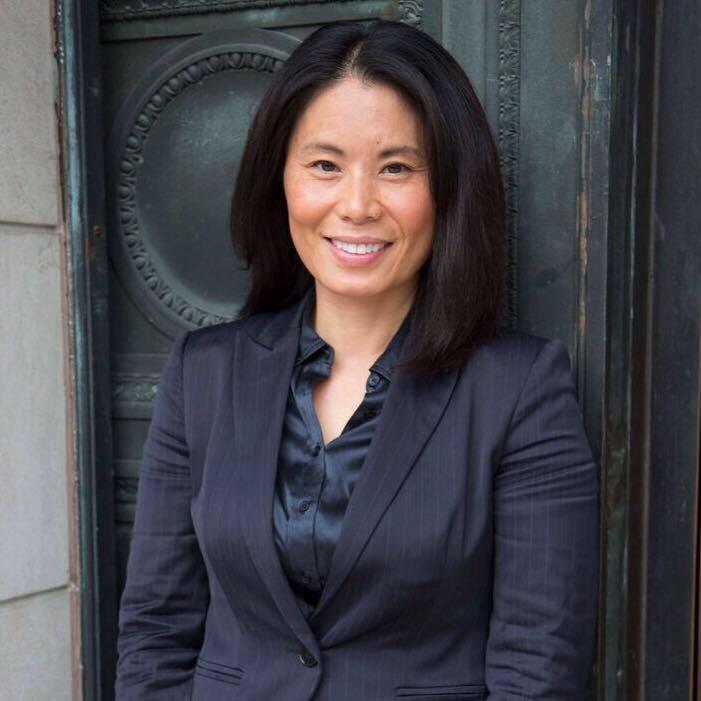 Republished from the Office of Minnesota Governor Mark Dayton:

Today, Governor Mark Dayton announced the appointment of Sophia Vuelo as a District Court Judge in Minnesota’s Second Judicial District. Ms. Vuelo will replace the Honorable Margaret M. Marrinan, and will be chambered at St. Paul in Ramsey County.

“Ms. Sophia Vuelo has dedicated her career to pursuing justice for all Minnesotans, through her work with Minnesota courts, charities, and in her own private practice,” said Governor Dayton. “Ms. Vuelo’s commitment to public service has prepared her well for this important new role, as District Court Judge for Minnesota’s Second Judicial District.”

Ms. Vuelo is a solo practitioner at Vuelo Law, where she manages a high volume caseload in juvenile protection, family, and criminal matters. Previously, she was a Special Assistant Ramsey County Attorney, Assistant Public Defender in the Second Judicial District, Assistant Rochester City Attorney, and Managing Attorney at Catholic Charities. Ms. Vuelo received her BA from the University of Minnesota and her JD from Hamline University School of Law.

She is currently on the Board of Directors of the Collaborative Community Law Initiative, an active volunteer at Weaver Elementary School in Maplewood, and the former Vice-President of the Hmong American Bar Association.

Ms. Vuelo will be the first judge of Hmong descent to serve in Minnesota, and the second to be appointed in the nation.